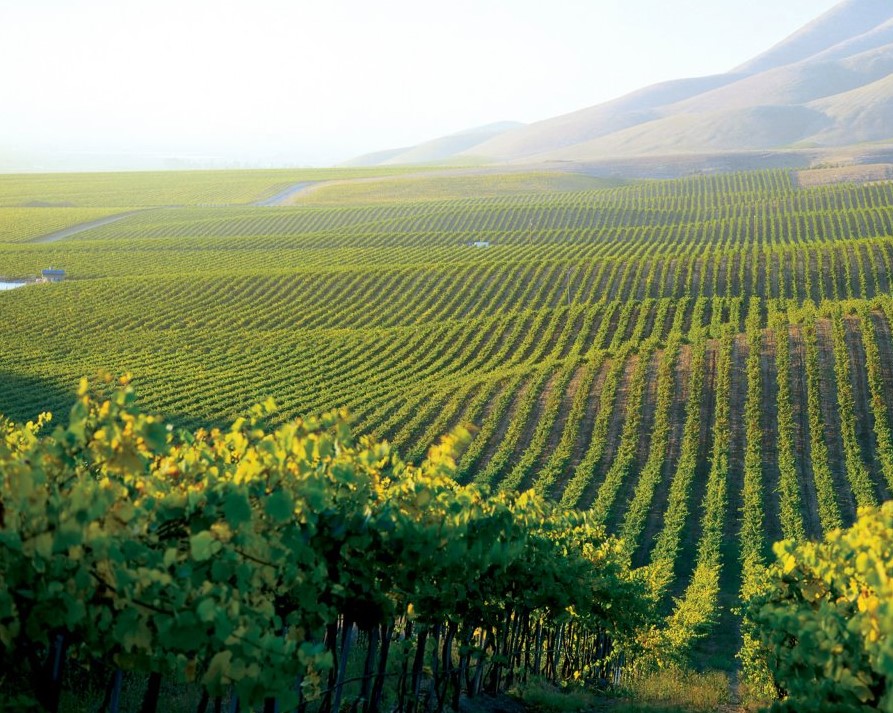 Formally recognized as “Alisos Canyon” this new wine appellation located near the historic stagecoach town of Los Alamos, is admired for its high-quality fruit idyllic for Rhone-style varietals.

Nestled between the Santa Maria and Santa Ynez Valleys, this region is ideal to grow Grenache, Syrah, Mourvèdre, Viognier and Roussanne and other Rhone Varietals.

The petition for the new AVA highlighted the following as some of the unique characteristics of the region:

Wes Hagen with J Wilkes Wines,  was one of the several who successfully petitioned to secure the Alisos Canyon AVA designation. Mr. Hagen was also responsible for the AVA approvals for Santa Rita Hills (2000), Happy Canyon (2009) and Ballard Canyon (2013), all within Santa Barbara County.

The Alisos Canyon area is slightly warmer than the Sta. Rita Hills, famous for it’s Pinot Noir and Chardonnay, and a bit cooler than Ballard Canyon also noted for Rhône grapes. The area is cooled by ocean breezes coming through the San Antonio River Valley but is still warmer and has less fog than the AVAs to the north and south.

The unique micro-climate and weathered sandstone and shale soils produce wines elegant in flavor, with considerable longevity and vivid aromatics. 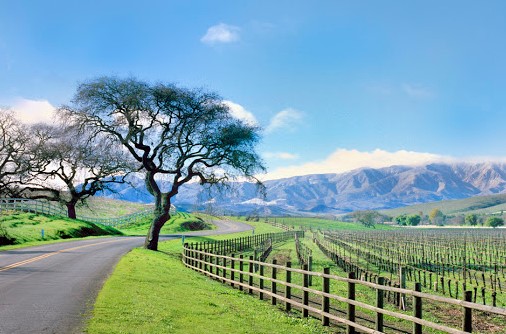 What Is an AVA (American Viticultural Area)

An (AVA) or American Viticultural Area, is a designated appellation for vineyards in the United States distinguishable by geographic, geologic, and climatic features and approved by U.S. Alcohol and Tobacco Tax and Trade Bureau (TTB). An AVA is distinguished by its unique geology, soil structure, and climate pattern.

Learn All About AVA’s

Santa Barbara County is one of the most diverse grape-growing regions in the world. There are over 275 wineries in the county of Santa Barbara and over 70 different grape varieties planted, with the most popular being Chardonnay, Grenache Blanc, Cabernet Franc, Pinot Noir, and Syrah.

“The distinguishing features of the proposed Alisos Canyon AVA are its climate and soils.

“The proposed Alisos Canyon AVA is located along with the drainage system of San Antonio Creek, which flows into the Pacific Ocean. Cool marine air travels inland via the drainage system and affects temperatures. As the air travels up the San Antonio Creek and its drainage system, it becomes warmer. The proposed AVA is approximately 25 miles from the ocean and situated in a transitional region, between the cooler coastal regions and the warmer inland areas. According to the petition, the proposed AVA’s location is a “Goldilocks Rhone Zone,” meaning that temperatures are neither too hot nor too cold for growing Rhone wine varietals such as Syrah, which is the most common varietal grown in the proposed AVA.”

According to the petition, the soils of the proposed Alisos Canyon AVA are primarily derived from sandstone and shale. The most common soils within the proposed AVA are the Paso Robles Formation and Careaga Sandstone, which comprise 63 percent and 13 percent of the total soils, respectively. The petition describes the Paso Robles Formation as conglomerate or gravel composed mostly of siliceous shale pebbles in sandy to somewhat clayey matrix. The petition states that the high calcium content from the shale pebbles increases the thickness of the skins of red varietal wine grapes, which in turn increases the color and tannin levels in the resulting wine. The clay content aids in the uptake of nutrients to the vines.

Careaga sandstone is described as soft, fine-grained sandstone or sand, along with small marine shell fragments or pebbles. The petition states that the high sand content of the soil provides excellent drainage in vineyards, thus reducing the risks from certain pests such as nematodes and phylloxera. The low level of clay in the Careaga sandstone soils reduces the uptake of nutrients and reduces the vigor of the vines. As a result, the vines produce grapes that are smaller and have a higher skin-to-juice ratio than grapes of the same varietal grown in different soil.