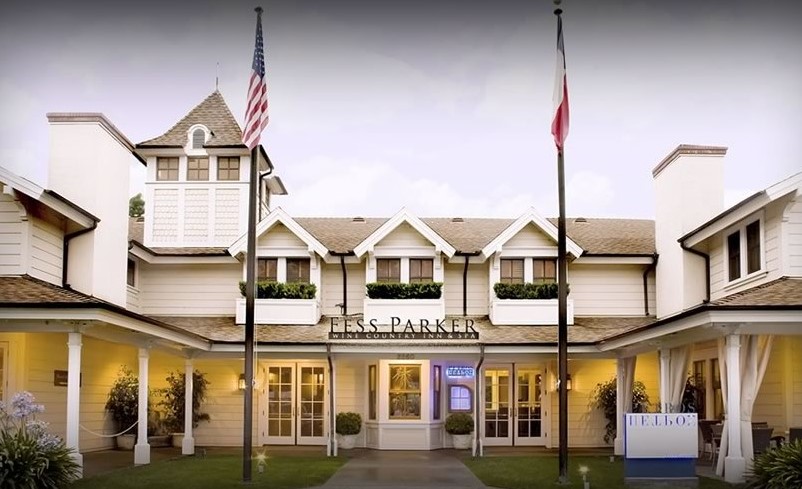 Our guest rooms reflect a wine country elegance, featuring a cozy fireplace and hypo-allergenic comforters. All rooms include complimentary tasting for two at the Parker family tasting rooms. All rooms are non-smoking and rates quoted are for double occupancy. There is a $50 per person charge per night for extra guests – rollaway beds are available. Check-in time is 3pm and check-out time is 11am. We’re sorry, but we do not allow pets at this time. Two night minimum stay required for Saturday bookings. Rates are subject to change at any time.

Fess Parker’s portrayal of the frontiersmen Davy Crockett and Daniel Boone during the 1950’s and 1960’s garnered him a legion of adoring fans spanning many generations. It might well be said that Fess’s similarity to those straight talking, hardworking country gentlemen is what endeared him to millions and helped him achieve success in the business world when he made the decision to walk away from Hollywood in the early 1970’s.

In 1998 Parker purchased what was then known as The Grand Hotel, just down the road from the winery in Los Olivos. The charming 19-room inn, now called the Fess Parker Wine Country Inn was completely renovated in 2012 and is a Preferred Boutique property.