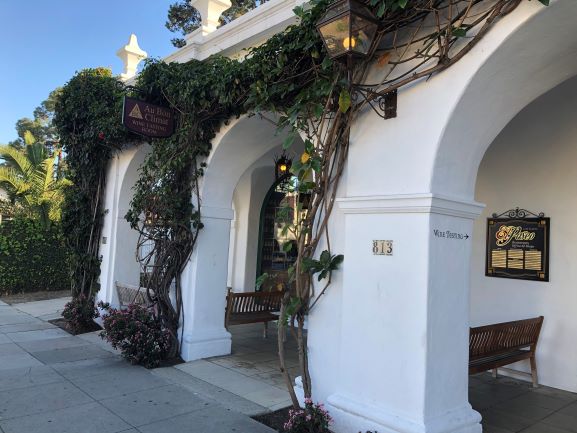 The winery has cultivated an international reputation for its Pinot Noir, Chardonnay, Pinot Blanc and Pinot Gris. Jim Clendenen, the “Mind Behind” Au Bon Climat, is recognized worldwide for his classically styled wines. In addition to his Burgundian-focused Au Bon Climat wines, Jim also established another brand, Clendenen Family Vineyards. This project of passion allows him to make artisan, small lots of distinctive wines from a wider spectrum of varieties in styles conducive to small lots. He has received high acclaim for Italian varietals particularly his Nebbiolo that has a five year aging regimen in barrel.