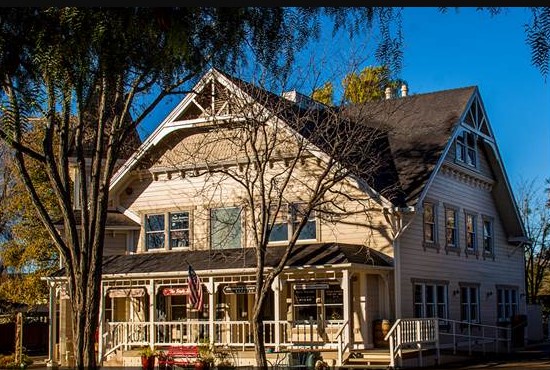 The history of Bien Nacido can be traced back to the year 1837, when a Spanish land grant of some two square leagues was secured by Tomas Olivera from Juan Bautista Alvarado, then Gobernador of Alta California.

This land grant stretched upward to the San Rafael Mountains from the Santa Maria Mesa, which bordered the Sisquoc and Cuyama Rivers. In 1855, Thomas Olivera sold Rancho Tepusquet to his son-in-law Don Juan Pacifico Ontiveros. Don Juan Pacifico Ontiveros started construction on an adobe in 1857 and moved to the ranch the following year. He and his wife raised horses, cattle, sheep, several grain crops, and grapes for the production of wine. The historic Ontiveros Adobe still stands today, surrounded by vines at Bien Nacido Vineyards, and is a meaningful gathering place for the community of Santa Maria Valley winemakers and farmers. 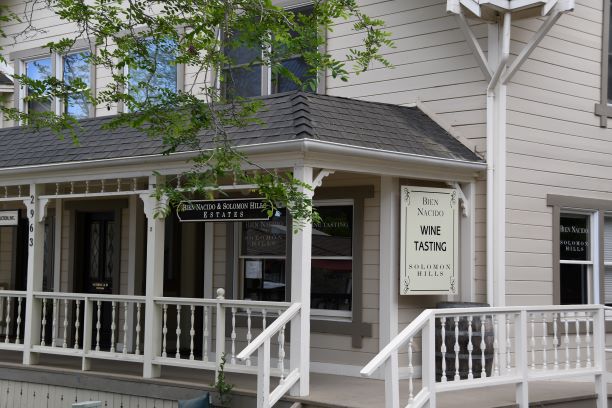