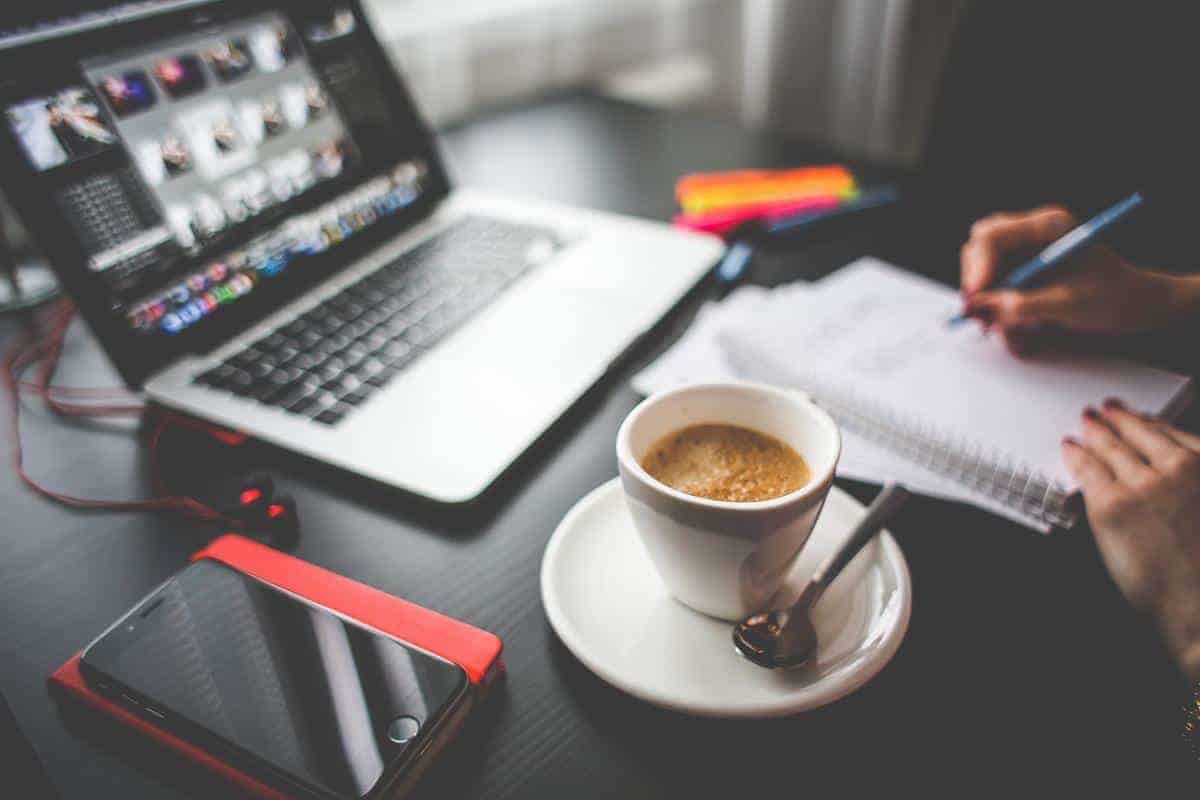 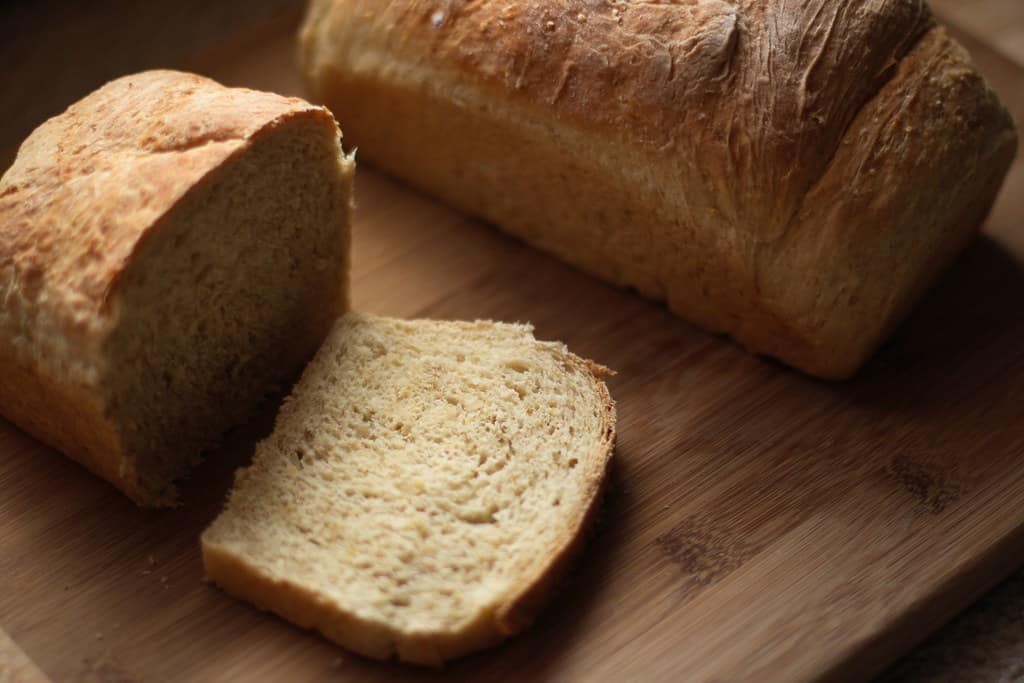 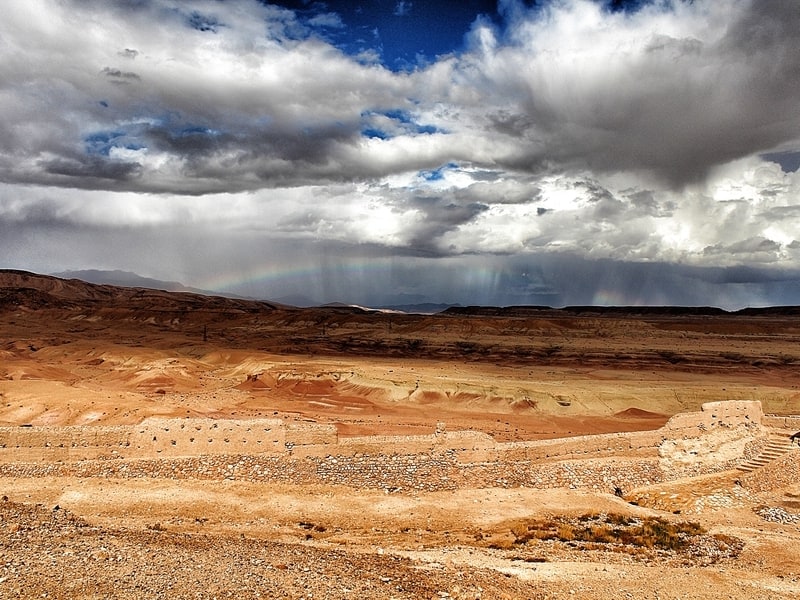 Over 100 years ago, in 1911, three Danish-American educators discovered a place in sunny California where land was plentiful and their culture could prosper.  This place became Solvang, meaning “sunny fields” in Danish.  Solvang is located in the verdant Santa Ynez Valley among many wineries and ranches.

In 1971, Charles and Paula Greenwald gave up city life and moved to the wide open spaces of the Santa Ynez Valley.  In May of 1971, they opened their first restaurant, The Belgian Café, in Solvang.  Although the location has changed since its inception, this restaurant still serves its authentic Belgian waffles and French crepes.

Fifteen years later in 1986, Paula’s Pancake House was born.  The idea was to build a reputation and a menu around a variety of Danish pancakes and traditional American breakfast fare.  To this day, the restaurant hosts many of the original customers who came here as youngsters and now bring their children.

The success of Paula’s Pancake House can be attributed to the commitment to exceptional food quality and genuine down-home hospitality.  Everything is prepared in house using only the freshest and local ingredients.  Paula’s has become an institution in the world of breakfast restaurants.  When people think Solvang, people think Paula’s.

Paula’s Pancake House will continue down a long road of family ownership and will always remain the Santa Ynez Valley’s “Best Breakfast” restaurant.  We thank you for your continued support and look forward to exceeding your expectations for many years to come.

Unfortunately, we do not accept reservations.