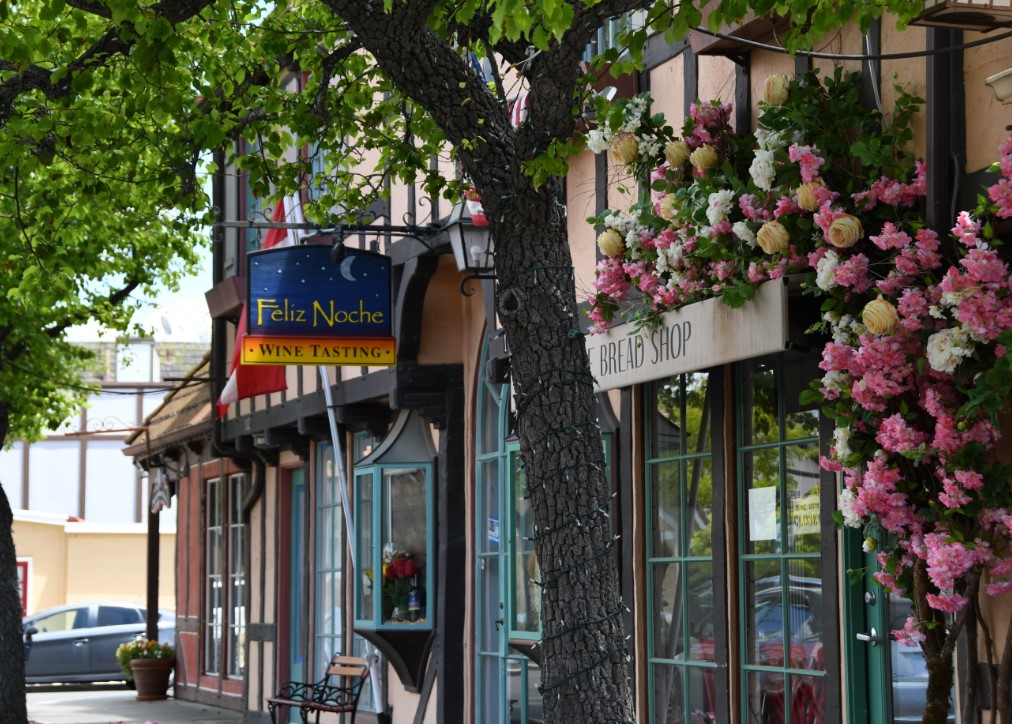 Known as Don Felipe in the community, Felipe came to the Santa Ynez Valley in 1972 from Jalisco, Mexico. He manages three vineyards in Santa Barbara County, on California’s Central Coast.

Under the tutelage of noted local winemakers, Felipe honed his skills for several years to start producing limited quantities of Syrah, Grenache, Pinot Noir, Cabernet Sauvignon and Riesling under the Feliz Noche brand. His red blend of Tempranillo, Syrah, Grenache, Cabernet Sauvignon, and Sangiovese, which he calls Mi Pasión (My Passion), has become very much in demand, especially among our wine club members.

The 2011 to 2013 vintages saw an expansion of the product line to include Chardonnay, Sauvignon Blanc, Sangiovese, Tempranillo, and a Rose of Grenache.